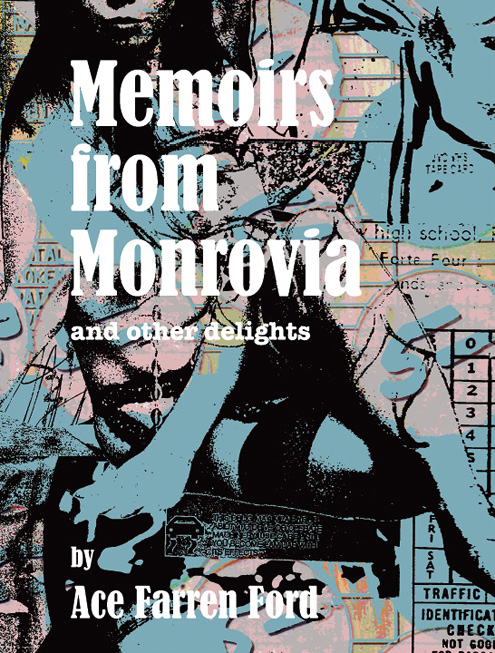 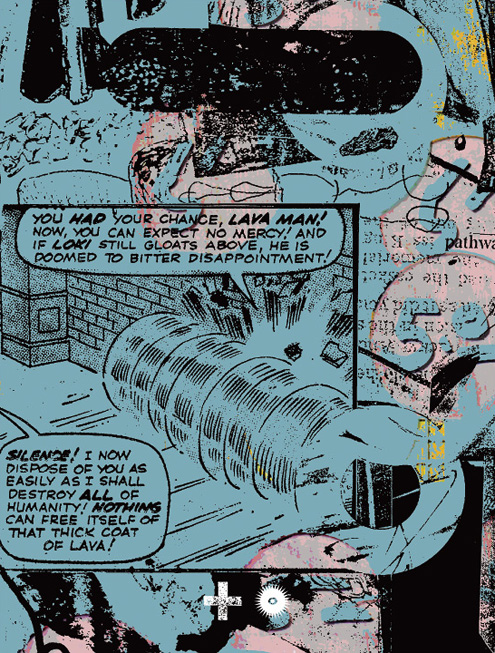 “Memoirs From Monrovia (and other delights) is a compilation of collages, reminders, notes, poetry and cut-up texts that Ace Farren Ford produced and collected during a stint as a porn shop assistant in Monrovia, California from 1982-1984. This handsome edition contains candid, ingenious and often hilarious material, some of which Ace published privately in editions of 10 copies shortly after his lay-off from the job in 1984. The existing Monrovia material has now been compiled and introduced by Ace for a joint edition by Moloko Plus from Schönebeck, Germany and Sea Urchin, Rotterdam. The book, beautifully designed by Anneke Auer, has been offset printed in a limited run of 120 copies.”